Josef Dagn has been running the Ski School Reith bei Kitzbuehel since 1999, and he proudly looks back on 20 years of success and adventure together with his team. 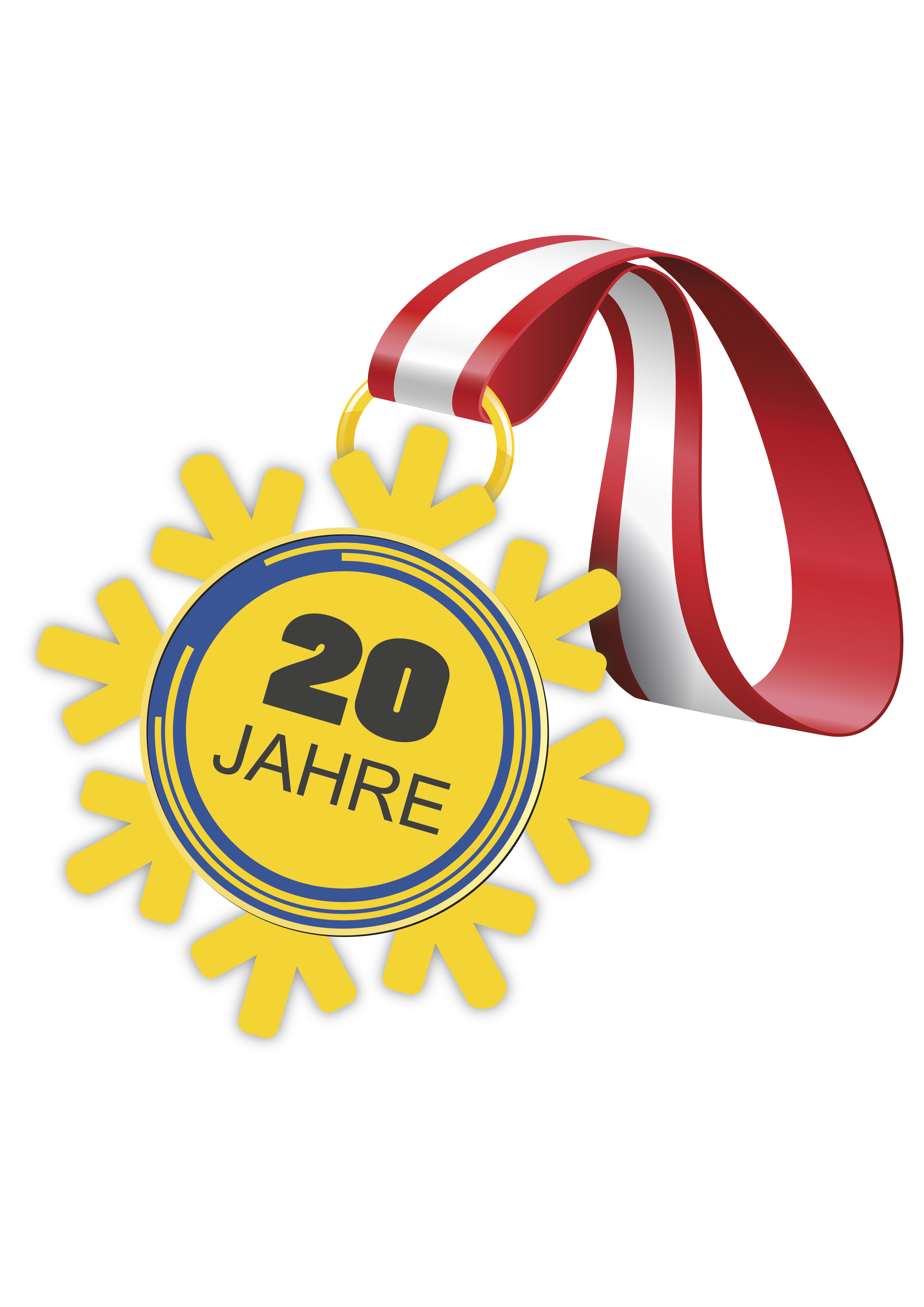 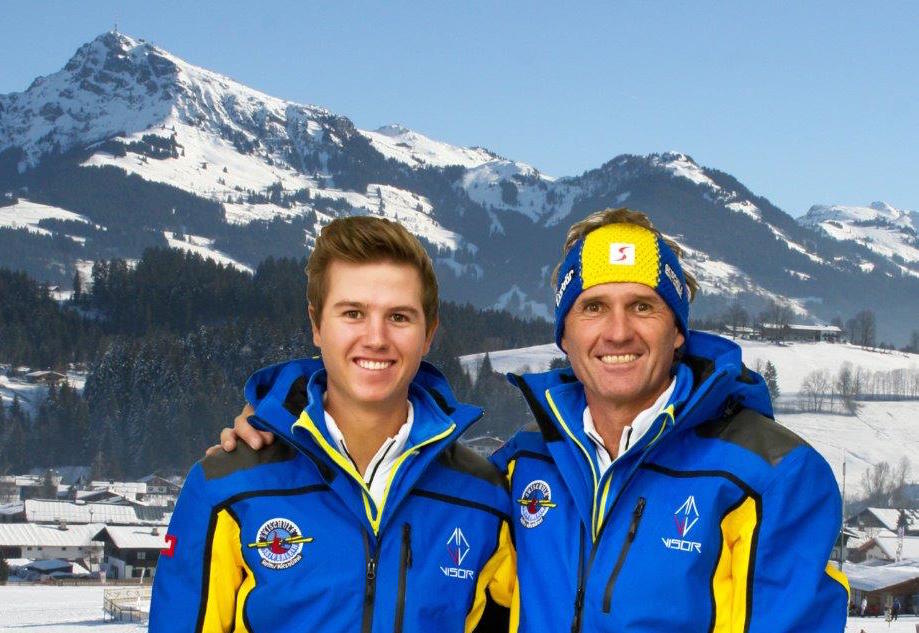